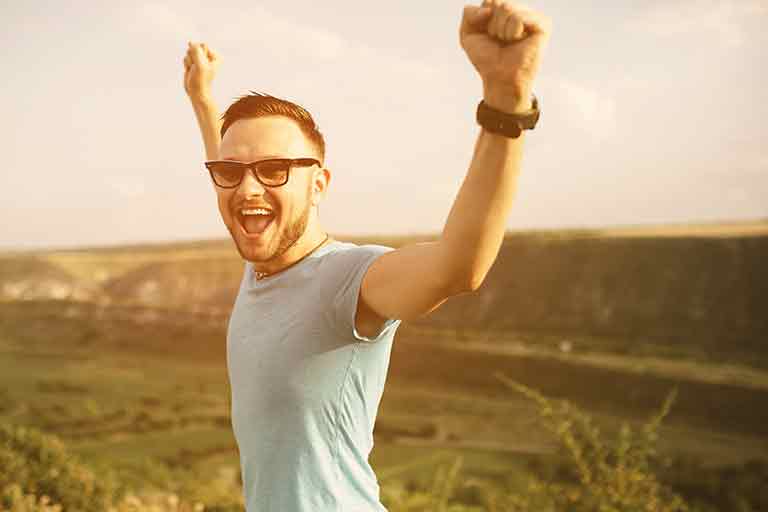 Hallucinogens are a class of drugs that cause hallucinations. Hallucinations are intense reality distortions experienced by an individual. This, for example, can result in an individual seeing images, feeling sensations and/or hearing sounds that seem real but do not exist. Hallucinogens are typically divided into two categories: classic hallucinogens (i.e. LSD) and dissociative drugs (i.e. PCP). They can be found in mushrooms, some plants, and can also be man-made. Research currently suggests that hallucinogens work by temporarily interrupting communication between one’s neurotransmitters that regulate one’s basic functions (body temperature, muscle control, sensory perception) in addition to the regulation of one’s mood, sexual behavior, hunger, and sleep. When an individual has ingested hallucinogens he or she may experience unpredictable mood swings, as well as hallucinations.

There are several street names that hallucinogenic go by some of which include the following:

There are many shot-term effects an individual may experience when he or she ingests hallucinogens. Some of the possible effects include any combination of the following:

These effects will differ from individual to individual. Some abusers will experience many of the above effects and some few; it all depends on the person and the hallucinogen abused.

There are a myriad of possible long-term effects that can arise from abuse of hallucinogens. Some of them can include the following:

Similar to the symptoms that can occur when abusing other drugs, a tolerance for hallucinogens can develop quickly, which requires the individual to ingest greater amounts of the drug to achieve the same effect. Some of the possible symptoms of abuse can include any combination of the following:

The above are some of the possible examples that may be exhibited by an individual who abuses hallucinogens.

One of the first steps for an individual to overcome his or her hallucinogen addiction is to go through the detoxification process. This can be an extremely unpleasant experience, and physically uncomfortable. It is recommended for an individual to seek medical guidance, if not done in an inpatient medical detoxification center. There are many possibly dangerous side effects that can occur when an individual abruptly ceases using a drug that his or her body has become used to functioning with. When being medically supervised through the detoxification process, the abuser will have access to twenty-four hour support to help with the physiological side effects that come with detoxification. Furthermore, the individual may need to be sedated for hostile or aggressive behavior, for which medical professionals are fully capable of assisting.

It is not uncommon for an individual to experience extreme discomfort when ridding oneself from hallucinogens.

Subsequent to one’s detoxification and withdrawal processes it is essential for an individual struggling with a hallucinogen addiction to proceed with a follow-up drug rehabilitation program. As is true for recovering from any form of addiction, commitment and determination are crucial. While there is no singular protocol for individuals attempting to recover from a hallucinogen addiction, there are many possible options that can prove to be helpful. Initially, many individuals will need help with the potential psychological shifts he or she may experience during the detoxification and withdrawal phases, caused by the absence of the drug. A medical professional may help by prescribing specific medications that can calm one’s body and mind through his or her withdrawal period. Many hallucinogen addicts also suffer from poly substance disorder, meaning that they abuse other substances in addition to hallucinogens.

In an inpatient or outpatient drug rehabilitation facility, addicts will be provided with the proper support to deal with addiction. Many will provide individual and group therapy, in which the addicted individual will learn to process and cope with his or her addiction. Often skills and tools will also be taught to help individuals learn to live without using drugs for mind-altering, recreational reasons. Individuals will be provided with a safe environment to test out, implement and integrate the tools learned to help him or her remain sober.

Community-based support groups can also be extremely beneficial for individuals who are attempting to maintain their sobriety, and avoid relapse. It is imperative to keep in mind that addiction does manifest overnight, nor will one’s recovery to his or her addiction be attained overnight. It takes serious commitment and diligence to achieve and maintain one’s sobriety. Leaning on community based support groups can be cathartic and helpful for an individual to sustain his or her new sober life.

How Long Does Meth Stay in Your System?