Reimagining The Link Between Creativity and Mental Health 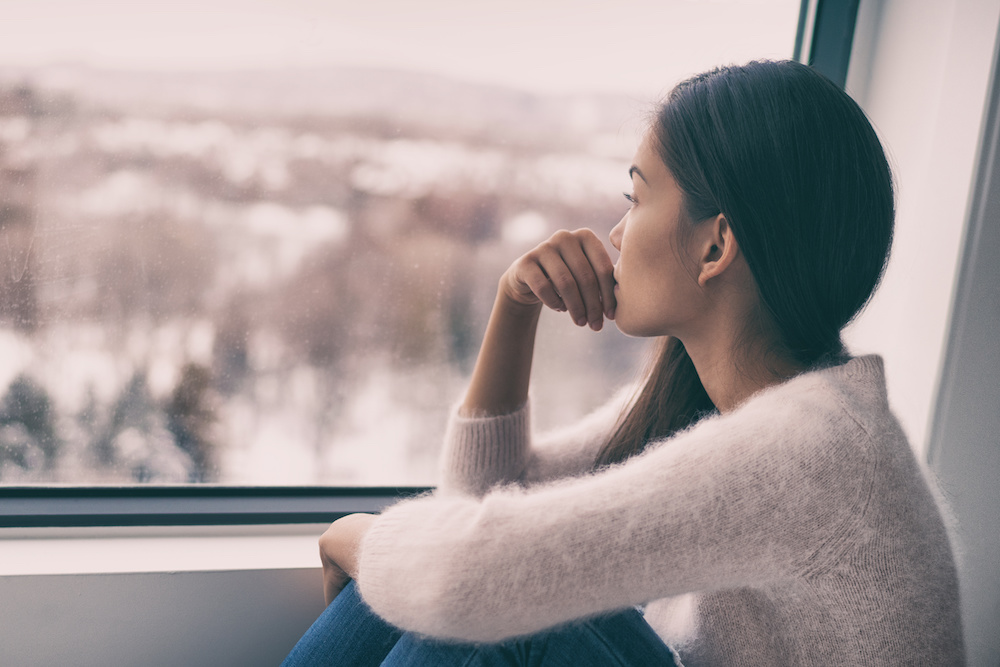 Although this issue has been widely discussed, the conclusions are still controversial, and there is still debate on whether creativity and mental health are inherently linked. Because it is a topic that is still up for debate, the way a person views the relationship between mental health and creativity should not affect the way an individual receives treatment. The scientific community often raises questions pertaining to: what is the scientific evidence supporting this association? How common are mental health disorders in creative people? Are mental health disorders necessary or merely subsidiary to the creative process? Do psychoses, mood disorders, or intoxication serve as sources of inspiration, allowing creators to discern reality in new ways, or do they hinder creativity? And if it does serve as a source of inspiration, would treatment for their mental health disorder affect their creativity? Many have looked to past explanations to answer these questions, and some people continue to actively research this topic.

What the Past Tells Us

The idea that creativity, genius, and madness are somehow linked goes back to antiquity. The Roman philosopher, Seneca, in “On Tranquility of Mind,” quotes Aristotle, who reportedly stated that, “No great mind has existed without a touch of madness.” Seneca claims that whether we believe this or not, striving to innovate above the attempts of others is “impossible unless the mind is excited.”

Many have also looked at artists in the past who may have suffered from mental health disorders for evidence that the physiological process observed in those with mental health issues might be an essential component in the creative process. Examples of such artists include Vincent van Gogh, Franz Kafka, Ernest Hemingway, Friedrich Nietzsche, Fyodor Dostoevsky, Sylvia Plath, and many others. However, focusing only on creative individuals who may have had mental health problems without paying attention to the many successful, healthy artists can be misleading. It may be the case that mental health disorders or an atypical mental state can be just as detrimental to the creative process as it is advantageous.

A study published in 2007 on creativity and mental health aimed to study the prevalence of psychiatric illness in a creative population compared to a non-creative population. They studied a group of writers, musicians, and a control group who did not engage in any regular creative activity, such as music, dance, painting, or theatre as either a hobby or profession.

Their data reports that depression was most common and evenly dispersed in all three groups and observed that substance abuse was higher among writers. However, the study notes that the prevalence of mental health disorders across all three groups were found to be similar, and any difference was not statistically significant. A notable finding in this study was that 7 of the 11 people in the control group suffering from depression had sought psychiatric help, whereas apart from 2 people within the creative groups (one with OCD and one with Schizophrenia), no one else sought help. This could be for various reasons, including the stigma that if a well-known artist contacts a psychiatrist, it would cause ill-fame, or the fear that taking medicine for it would hinder their creativity. The study seemed to demonstrate the mindset of creative people accepting the notion that they have to be a little “mad” in order to be creative.

Realizing that the relationship between creativity levels and mental health is complex and nuanced can help avoid generalizations during treatment. Many outside factors play a part in a person’s mental health other than their creativity, such as familial factors and their environments. Every individual is highly unique, and their treatment should likely reflect that.

It is vital to keep in mind that the accumulation of life experiences, family history, and environmental factors that are highly individual to each person play a part in a person’s mental health. When a creative individual seeks help for their wellbeing, not letting previous stigmatization of this particular group determine or influence the course of action is essential. Many people who are creative—whether by hobby or profession—may already be hyper-aware of the stereotype that you need to be a little “mad” to be creative and may have come to accept it. The research on this subject is ongoing and controversial. At Alta Centers, we understand how the stigmatization and stereotyping of both creative types and those struggling with mental health and substance abuse can feel insurmountable. We are here to change that. By providing premier treatment in the serene Hollywood hills, recovery can mean being both healthy and creative. Call us today at (888) 202-2583.

How to Rethink Resolutions and Goals

How to Flip the Script on Anger

Recognizing Manipulation in Relationships: A Guide for Substance Users

Breaking Down the Myths of Being Lazy