The Portrayal of Addiction in the Media 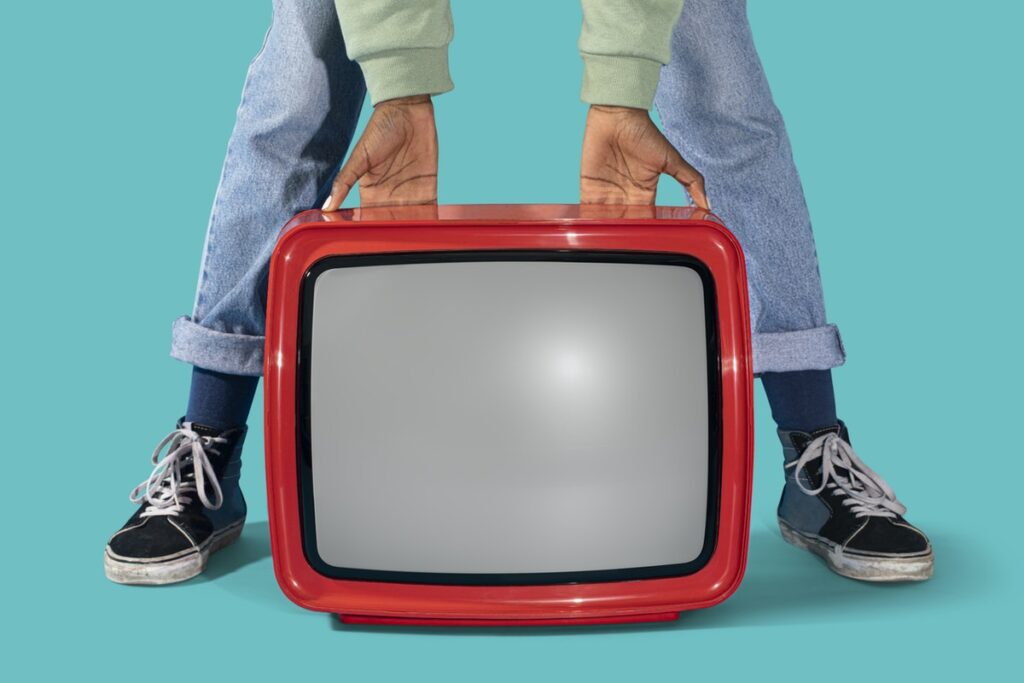 The Portrayal of Addiction in the Media

Whether it be romanticized, watered down, or exaggerated, T.V. shows and movies that depict addiction are more for entertainment than educating the actual realities of the disease. Because of this, many people may have a false sense of what it is like to live with a substance use disorder (SUD) and can unknowingly buy into and contribute to the many troubling stereotypes. While some shows and movies are making an effort to portray addiction in a more realistic light, it is essential to evaluate how the media’s portrayal of addiction may influence our perceptions of what it means to be addicted.

Often, addiction is represented as more of a character flaw in an individual than it is focused on revealing the science behind it and how it affects the brain. This can cause the audience to attach biased opinions about individuals who struggle with addiction and may associate their behaviors with moral failings. By bringing to light the harmful myths perpetuated by media, may help people understand the realities of addiction and encourage them to seek treatment if necessary. Additionally, as cultural attitudes continue shifting, we can hope to see the portrayal of substance abuse in the media become more honest.

With the wide array of representation in the media for entertainment purposes, the public may be perplexed as to what the exact nature of this disease entails. Additionally, shows and movies can only show portions of an individual’s experience. Complex issues surrounding addiction may be wrapped up in a neat 30-minute episode story arc or within the scope of a 2-hour movie. However, this may subconsciously lend to the idea that dealing with addiction is episodic when in reality, it is chronic. People who live with a SUD require ongoing effort and hard work to maintain sobriety.

Characters that portray individuals who are addicted are often played out in trite, stereotypical ways. These stereotypes include portraying addiction in people such as the funny, quirky drunk, the charming heavy drinker, the morally deviant individual, the tragic hero, the rebellious free-spirit, or the demonized user. The reason for these characters is not to portray the effects of addiction accurately but rather to entertain the audience. Being aware of these inaccuracies is essential as a viewer of media.

For example, some movies and shows that raise concerns about addiction representation include The Rat Pack, the Oceans movies, the Fast and The Furious series, and similar franchises. These movies depict cool, clever, and cunning characters that use substances with seemingly no ill effects. They also tend to leave out or minimize the consequences of excessive substance use. While other shows such as Breaking Bad does not glamorize substance use and is forthright about the dangerous effects of drug use and organized crime, it still portrays an ordinary man rising from mediocrity and becoming a drug lord with a tremendous amount of cash. This is why it is essential to use discretion when watching shows when addiction is being portrayed.

Fortunately, there is some indication that things are changing and attitudes about addiction are evolving. For instance, more and more shows are making an effort to portray substance use as the double-edged sword that it is. While some shows continue to romanticize addition, the portrayal of addiction in the media is becoming more honest. It’s worth noting that this shift in media runs parallel with a change in social, clinical, and institutional perceptions of addiction. Addiction is now universally regarded as a disease and not a character flaw or moral failing. Nor is it a death sentence, and people can go on living happy lives in recovery. Though the struggles and experiences of those living with addiction are still being dramatized, they are dealt with more realistically and truthfully than ever before. Some examples of these include movies such as Beautiful Boy, 2018, Ben is Back, 2018, and shows such as House, and Nurse Jackie.

Hope for the Future

While it is never a good thing to romanticize or glorify substance abuse, there is value in honestly portraying the circumstances surrounding addiction for what they are without the filter of stigma and stereotypes. This can include portraying details and signs of what first led to a character’s substance abuse and the life-saving, positive impact of recovery. The challenge of doing so in the media is making sure that the representation does not get skewed in such a way that it falls into antiquated stereotypes. However, as the collective attitude towards addiction becomes more educated and accurate, accurate portrayal in the media is likely to become easier.

As a medium for mass communication, movies, and t.v. shows have a powerful influence over public perception. While their purpose is generally to entertain, when these mediums portray addiction, they mustn’t perpetuate harmful myths about alcohol and drug abuse. Many movies and shows in the past have revealed an antiquated view of addiction by either glamorizing it or demonizing it. However, the shifting attitudes of addiction from a moral failing to a serious disease have been reflected in recent honest depictions of addiction. With these portrayals, for perhaps the first time in their lives, those that suffer from addiction are seeing truthful depictions of their illness in the media. They may also see that it is possible to work, live, love, and be successful in recovery. At Alta Centers, we believe recovery can be life-enhancing and provide you with a newfound sense of stability and belonging. Call us at (888) 202-2583.

How to Discuss A Substance Use Disorder in December

How to Find Sobriety During the Holidays

Why Minimalism In Sobriety Works

A Guide to Sober Holiday Parties

Self-Care for the Addiction Professional