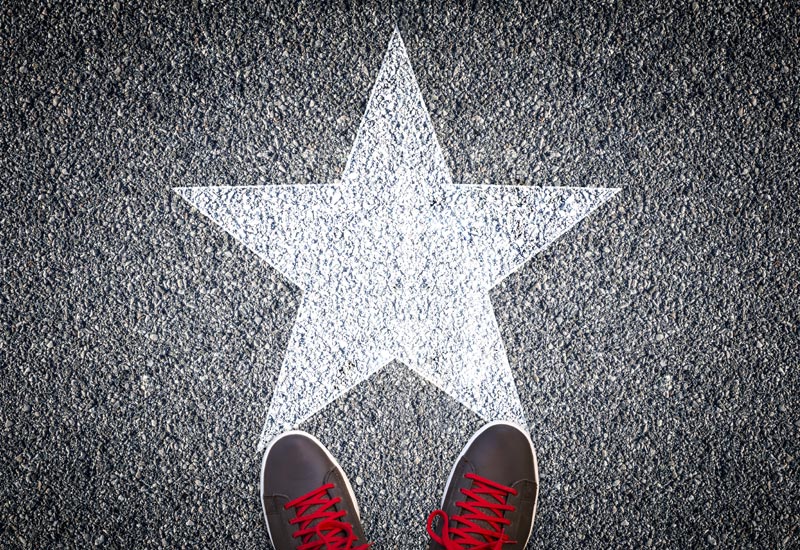 Opiate use and celebrities is seen often but always comes too late to receive the help they deserve. The news came this evening as we all thought, Prince’s official cause of death, opioid overdose. Drug overdose is the leading cause of accidental death in the United States. Prince is like millions of Americans suffering from the disease of addiction, addiction doesn’t have a class, it doesn’t have a salary range, addiction affects all Americans. Prince struggled with addiction as his lawyer and family would later describe after his death. When we look at the effect of a musician’s death like prince, who influenced thousands of artists. At 57 years old, Prince was struggling, forced with an impending trip to rehab, and a struggle to stay alive.

Prince had Fentanyl in his system at the time of his deal, which is a powerful synthetic opiate similar but more potent than morphine. Fentanyl binds to the opiate receptors and has a strong dependency.

We’ve seen overdoses in many musicians in the past, and it is interesting how musicians and their influence mirror society. Here we are, with 21 million Americans suffering from addiction and only 2 million get into a treatment program for their substance abuse issue. As we mourn the loss of another gifted and talented artist who lost his life to addiction.

I’m reminded of all the other artists we’ve lost, Whitney Houston, DJ AM, artists that had extreme talent, artists that were kind, and beautiful individuals. Even to artists with money most people can’t even imagine, people do not get the help they need. The stigma within addiction is so debilitating, that people do not get help and suffer through their issues. Addiction recovery is possible and addiction is a disease that people are able to fight through and recover from.

Outpatient addiction treatment gives individuals the ability to learn how to live life sober, and give thought to their life, especially those who work within the highly stressful and drug-dependent entertainment industry. Prince’s death not only means something to those who lost their hero, it means something to those suffering from addiction, Prince’s death shows us that addiction is still a quiet struggle between Americans and people are often too scared to get the help they truly need and deserve.

Step Two: What A Higher Power Means to You

What to Do When Drinking Is “Part of the Job”

The Effects of Substances and a Sobriety Glow Up