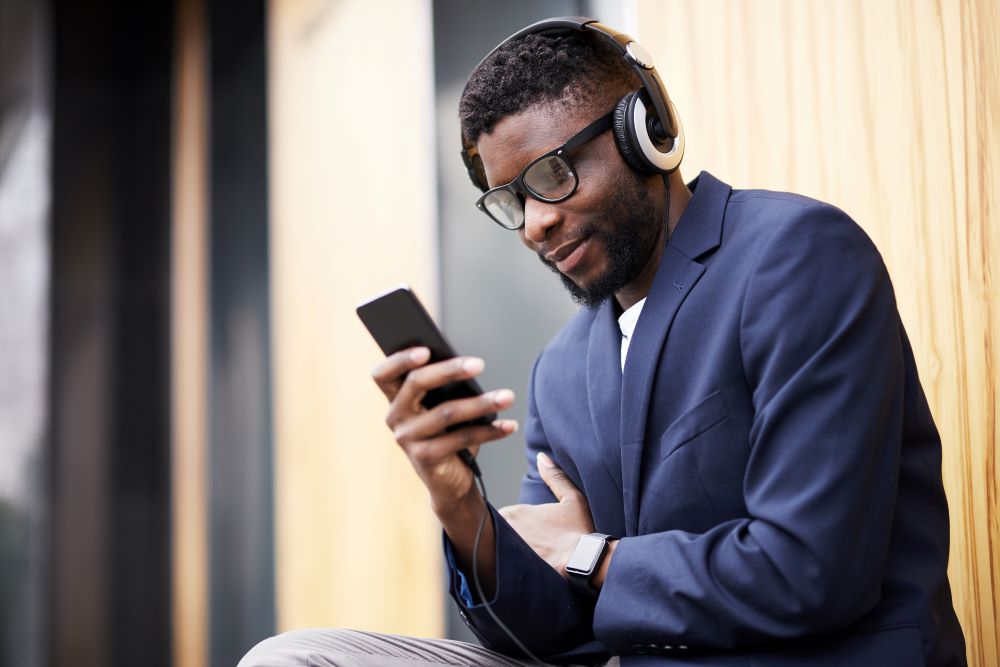 “Sex, drugs, and rock and roll.” Such a phrase is all too well known by this point, and it’s not even limited to rock and roll music anymore. No matter what music you’re into, you’re likely to run into many references to alcohol and drugs. To single out the rock and roll genre specifically would be unfair to all of the other types, which are all, in some way, guilty of much of the same thing. Rock, pop, jazz, rap, and country music all hold some responsibility for the imagery and lyrics used in their songs.

Jazz music has a rich cultural history worth exploring. Common jazz lyrics and song topics involve everyday struggles and success stories. The connotation that the genre has as a whole with alcohol and drugs is an important thing to look at here. When thinking of a jazz lounge, thoughts of a smoky, yet classy club come to mind, as a saxophone flirts with the air and the dance floor is freed to feel the beat of a hundred light feet. It is soulful, energetic, and above all, genuine. A jazz club is a pure conversation between a performer and the audience. Those in attendance are gifted a glimpse into the heart of the musician on stage. This image is powerful and contains such a positive connection between this feeling and alcohol. Jazz clubs are often set up in bars and nightclubs, with patrons commonly drinking for personal or social reasons. For ordinary people, alcohol contributes to the conversation, allows them to unwind with music, or even get up the courage to hit the dance floor themselves.

Country music is another genre that champions the consumption of cold beers after a long day of work. The genre is often played to the beer-guzzling, hard-working, blue-collar folks of America. It’s known for giving its audience the idea that hard work pays off when you have alcohol, a pair of faded old Levi’s, and a can-do attitude.

The most on-the-nose example here, with songs entirely dedicated to the art of the party and the glory of overindulgence as a sign of power. While the point there is not necessarily that drinking is a good idea, it is more about the freedom and ability to do so. Still, the alcohol and drugs are almost always painted in a positive light as the vehicle in which this status is showed off. Tech N9ne’s “Caribou Lou,” reached platinum status itself, and is a song entirely dedicated to explaining exactly how to mix a drink called, you guessed it, a caribou lou. I mean…it couldn’t really be about anything else, but still.

Pop also contains overt lyrics regarding alcohol or drugs. It also shares another common trait with rap music – they are the most common kinds of songs that DJs would use at large party events. Or small party events. Positive, upbeat, and catchy, pop music’s connection to drinking is seen with many of its top songs containing at least one reference to alcohol. It celebrates the act of partying and drinking without concern of consequence.

So, what is the point of all of this? At this point, it is pretty clear that alcohol, drugs, and music all go hand in hand with each other, far outside of the rock and roll genre. It is ever-present and continually trying to create and portray positive connotations between the usage and living a free life. Building these connections between songs and their depiction of reality also connects the artist themselves with condoning the behavior. Each kind of music shows alcohol in a positive light. Very few songs are dedicated to the real aftermath of what a shameless binge would do to the body and mind. Songs don’t typically end with a kind of afterward about the dangers as a medicine commercial would, and they aren’t designed to. Instead, they are designed to keep you listening and feeling good or invested in their craft, and that’s where the great danger lies.

Understand that these songs are, in the end, all works of fiction. Avoiding music as a whole may very well be an impossible task in our society today. Still, you can arm yourself with the knowledge that can be the next best thing. Knowing all of this, be prepared to face this in the journey to sobriety and understand that songs are there to entertain, not necessarily instruct. Their influence is excellent, but acknowledge that when listening, and know that the target for these references is not people in recovery.

The recovery process itself is difficult enough without being assailed with urges at every corner. Recognizing and acting against an urge to use is the first important step in beginning a recovery journey, and Alta Centers can be there to help with each step forward. Providing individualized care, Alta Centers are prepared to personalize treatments to best fit the person in question and the best environment for them. Getting treatment doesn’t have to mean completely shutting off from society, and Alta Centers’ approach to recovery is there as a supportive, guiding hand for each step of the way. To talk to one of their on-staff professionals, call 1-888-202-2583 today.

Staying Safe and Sober While Traveling During the Holidays

How To Spot Substance Recovery Sabotage

Substance Recovery Is Essential to Your Health

The Benefits of Boxing During Substance Addiction Recovery

Conversations in Recovery: What Is Hope?