Intricacies of Addiction: Understanding The Science Behind the Addicted Brain 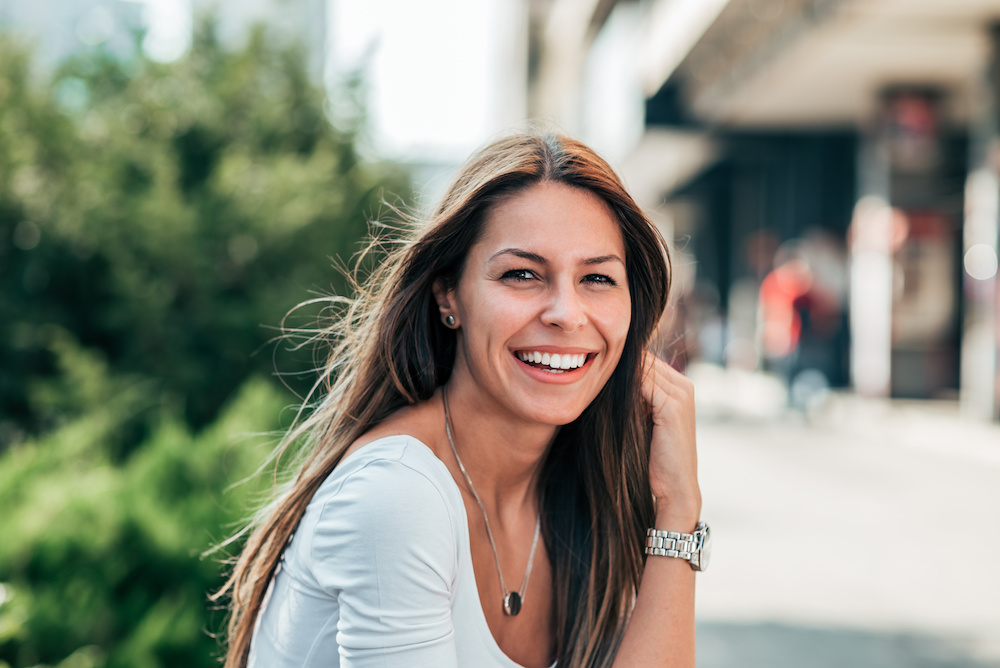 Intricacies of Addiction: Understanding The Science Behind the Addicted Brain

Some people may think that those who are addicted to drugs or alcohol lack willpower or moral principles and can stop whenever they want to. However, in reality, addiction is a complex disease; when it comes to quitting, it usually takes more than strong will and good intentions. When a person becomes physiologically dependent on a substance, it changes the brain in ways that make quitting difficult, even for those who want to. According to a study on reward circuitry in addiction, many functional changes occur within the brain that contribute to different aspects of addiction.

Deep within the brain is a set of structures called the Limbic System. This is where the brain’s reward circuit is located. This circuit, or pathway, links together several brain structures that control and regulate our ability to feel pleasure. Feeling pleasure is what motivates us to repeat these behaviors.

When we first experience pleasure from a stimulus, our brain emits a neurotransmitter called dopamine. Dopamine is produced in the area of the midbrain called the Ventral Tegmental Area, or VTA. When the VTA releases dopamine in the reward circuit, it goes to many different parts of the brain that each has dopamine receptors.

One of the places the VTA sends dopamine to along this pathway is called the amygdala, which deals with emotional learning. When this part of the brain receives dopamine, it is responsible for the emotional feeling of euphoria and happiness. This then leads to the next part of the brain called the hippocampus, which is responsible for forming memories. Here the brain wants to remember the environment and the experience of the stimuli to remember to do it again. Another place along the brain’s reward circuit or pathway is called the Nucleus Accumbens, which controls the body’s motor functions. When dopamine reaches here, it may have us reaching for more of the stimuli to get more reward of euphoria. Finally, there is the Prefrontal Cortex, which helps with focusing, attention, and planning. Within the reward circuit, this is what helps the brain focus its attention on the stimuli.

When we experience a stimulus, the brain releases dopamine and travels along these pathways, stopping at these different places to tell the body, “this was good. Let’s do it again.” This natural response in the reward circuit happens in our day to day lives when encountering pleasurable stimuli such as good food, nature, or social interactions. Our body usually experiences these quick bursts of euphoria and can then go back to an equilibrium afterward.

When a person builds up a tolerance to a substance, they get used to a drug, so they need more of it to achieve the same euphoric effect from the reward circuit. With drugs, long term stimulation can alter the brain’s chemistry. When the brain is continuously overstimulated with dopamine, it can be too much for it, and it tries to balance it out chemically. After a while, the brain feels like it needs to calm down, so it shuts down some of the receptors that receive dopamine. This is so that it won’t cause the person to be over-stimulated or get as much of a high from the same amount of drugs or alcohol.

Once a person has built up this tolerance, they may start taking more of the substance to get the same feeling, leading to increasing the dosage over time. Once the body has been accustomed to this very high level of dopamine and has possibly gotten used to not needing to produce it on its own, natural, pleasurable sensations in life become less sensational than the substance’s high levels of stimulation. At this point, a person may need the substance to feel happy and even to feel normal. This can usually be a sign that a person is addicted.

However, just like the brain adapts chemically to get used to the presence of drugs, it can also get used to the absence of drugs again, allowing a person’s reward system to get back to functioning at a more normal level. However, this process usually leads to withdrawals that can be dangerous if not properly supervised by a medical professional.

Looking deeper into the science of how addictive substances can affect the brain’s natural processes reveals the biological intricacies involved in addiction. While people’s choices and environments can be substantial factors involved in addiction, there are physiological components as well. The initial decision to take drugs or alcohol can be voluntary, but repeated use can lead to changes in the brain’s chemistry, affecting an addicted person’s self-control and ability to resist intense urges. Once this occurs, it can be very challenging to quit. However, just like the brain changes with the use of drugs or alcohol, the brain can adapt to functioning without them again with proper treatment and care. With premier detoxification, treatment, and recovery services here at Alta Centers, we believe in providing a place of quality and stability in times of need. If you believe that you or a loved one may be addicted, we are here to help. Call us at (888) 202-2583.

Epidemiology of Opioid Use in Teens