The Connection Between Racial Discrimination and Substance Use Disorder 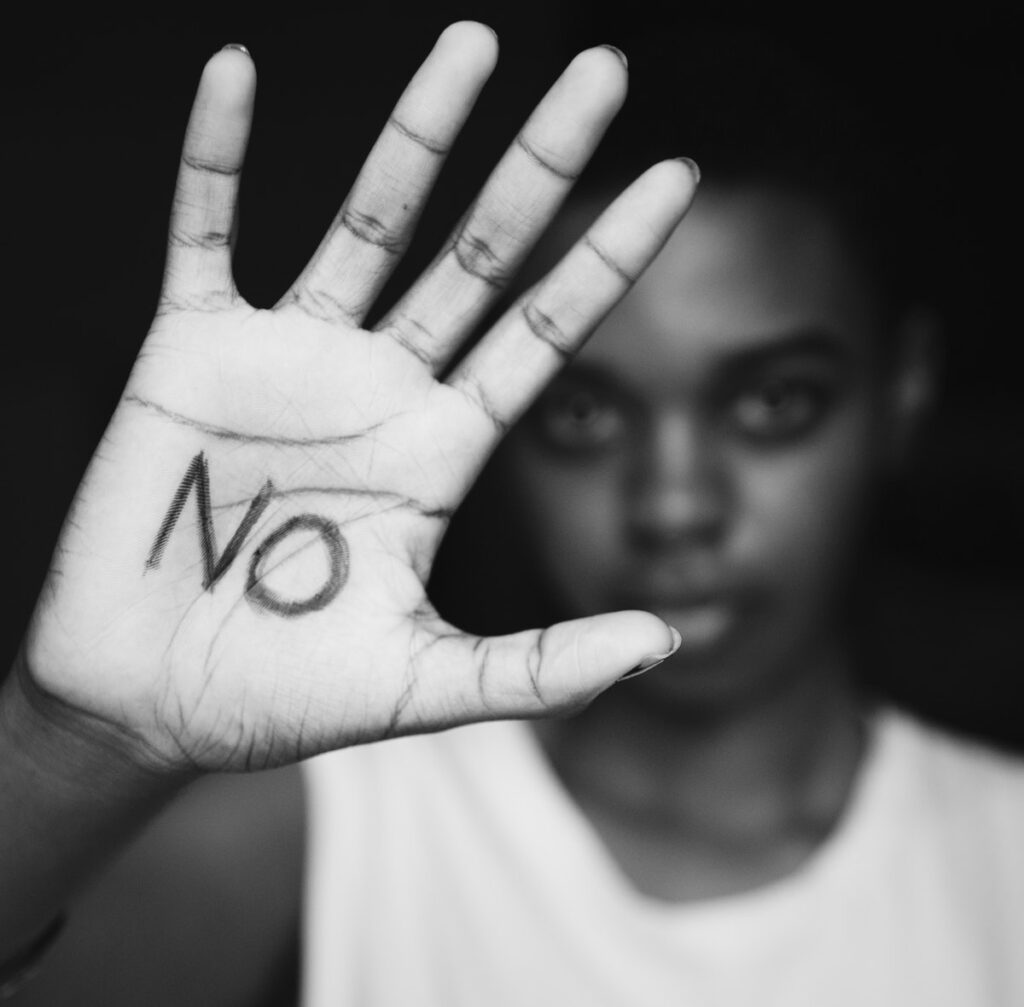 The Connection Between Racial Discrimination and Substance Use Disorder

The effects of racial discrimination are a mental health and substance use crisis.

The toll racial discrimination takes on Black, Indigenous, People of Color (BIPOC) is immense. Racism decreases BIPOC’s physical and mental health; however, we can make a difference in understanding and treating one of the foremost causes of mental health and substance abuse while respecting cultural practices.

BIPOC as a Movement

Throughout the history of the United States, the terms used to describe racial minorities incited controversy. As a result, People of Color (POC) became the catchall phrase to represent minorities. However, since the deaths of George Floyd, Breonna Taylor, and Ahmaud Arbery, the term BIPOC is used.

The term BIPOC takes into consideration the levels of injustice experienced by BIPOC are not equal. Advocates for the BIPOC movement, like the founders of “The BIPOC Project,” note Black (African Americans) and Indigenous people are at a greater risk of racial discrimination than other POCs.

BIPOC recognizes not only the inequality among minorities, but that multi-culturalism exists. Those who embrace the movement see the term BIPOC to include all of their heritages. For example, a person descended from Black, Iroquois, or other minority culture must no longer claim one heritage. A term that encompasses all minority cultures while identifying systemic racism for Blacks and Indigenous people can also highlight the need for change.

The Civil Rights Act became law in 1964. Yet, a study conducted in 2019 called Race in America shows four in ten people say the U.S. hasn’t successfully made advancements in racial equality. The report also finds over 50% of Americans think race relations are bad, and a majority believe racism has increased in recent years, and people are more comfortable expressing racist views.

Educational, economic, and social disparities play significant roles in continuing racial injustice. Some believe the harm caused by slavery has stretched into this century. The inability to access the same educational, social, and economic opportunities the majority has oppressed minorities. The result of unequal access is the majority of those living in poverty are minorities.

The direct impact on physical wellness includes high blood pressure, which often leads to cardiovascular issues. In addition, the Robert Woods Johnson Foundation lists an increased risk of stroke, diabetes, obesity, and mental illness as structural and individual outcomes of racism. Along with direct physical harm, there is indirect harm like risky behaviors, including substance abuse.

While many BIPOC feel racial injustice, Blacks are at an increased risk of mental health and substance abuse stemming from racism. The physical harms of individual or structural racism create health inequalities, and many times the diseases arising from the weight of being ignored, silenced, oppressed, or a target for violence.

Studies focused on the effects of racial discrimination report one of the prevalent forms of indirect harm is an increased risk of substance abuse among Blacks. Blacks who experience more instances of discrimination are also more likely to increase alcohol intake. In addition, those who participated in several studies are at an increased risk of using marijuana or crack.

Reactions to discrimination can present as anger and hostility. Acts of delinquency are more common than depression or anxiety because of racial inequality. The study The Impact of Perceived Racism Psychological Symptoms Among African American Boys discovered Black adults who are substance abusers report anger, not shame when confronted with racism. When asked how they coped with racism, adolescents said when they drank alcohol when they were angry. The Strong African American Families Program combines parental influence with social influence as friends and media have a stronghold on the rates of substance abuse among adolescents.

Ways to Address Externalization of Anger and Substance Use Disorder

Studies found the influence parents have on their children can extend to mental and substance use disorders. Their roles as nurturers, supporters, and teachers of healthy habits create a strong and healthy foundation for their children.

The impact of individual or systemic racism is far-reaching. Recent events like George Floyd’s and Breonna Taylor’s deaths re-enforce the need to understand racial injustice and implement legislation that supports BIPOC. In addition, addressing the internal and external effects racism has on parents and youths is essential.

A Constitutional Amendment and the Civil Rights Act do not guarantee racial equality. Racial injustice continues to plague this country.  Systemic discrimination affects the mental and physical well-being of the BIPOC community. The consequences to physical and psychological well-being, including substance abuse, are examples of why BIPOC need to have their voices heard. Unfortunately, when silenced or oppressed by society, the increased risk of internal or external harm occurs. Change through legislation, community outreach, or therapy can heal the wounds caused by racial inequality. Alta Centers offers culturally competent substance addiction treatment. Our professional and diverse staff is trained to meet the unique needs of everyone. We can guide your client through the steps of recovery, beginning with a supportive detoxification program. Our focus is on respecting our clients’ needs and heritage. Contact us to learn more about our program and how we can help your client. Call us today at  (888) 202-2583.

Epidemiology of Opioid Use in Teens