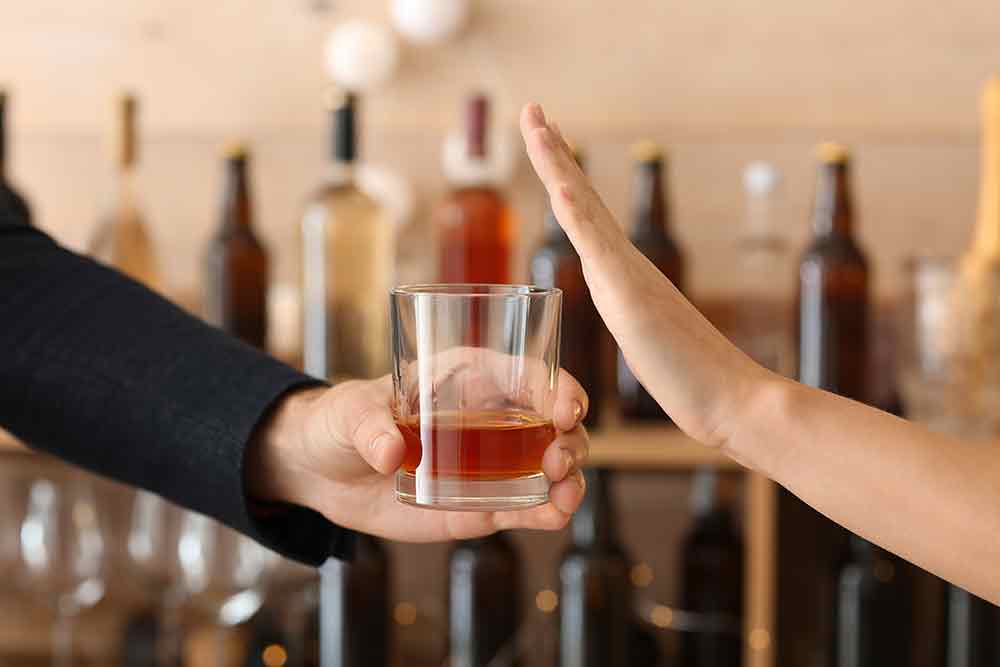 How Long Does Alcohol Stay in Your System?

Some may ask, ‘how long does alcohol stay in your system?’ The time it takes alcohol to leave your body depends on several factors.

Understanding How Alcohol Leaves the Body

When you start to search terms like “time alcohol leave system,” you’ve either got to pass an alcohol drug test in a hurry or want to know if alcohol in your system is gone. This guide can help you understand the alcohol elimination timeline.

But discovering the answer to the question, “How long does alcohol stay in your system?” takes more than a simple accounting of hours and minutes. Several factors affect the speed for alcohol to get out of your system and the specifics of the alcohol drug test. These will be detailed below.

How Does the Body Metabolize Alcohol?

The body processes alcohol via two major organs: the stomach and the liver. They break alcohol down from its pure form and clean your system from alcohol. They both contribute to how long it takes alcohol to get out of your system. They metabolize alcohol by:

Factors that Affect the Rate of Alcohol Elimination

Of course, drinking hours and quantity affect the levels of alcohol in system components and, thus, the alcohol processing time. The time for alcohol to leave body systems will also depend on the testing method. For instance, a urine alcohol level will last longer than alcohol in a bloodstream test.

How Long Can Tests Detect Alcohol in the Body?

So how long does alcohol stay in your system for a drug test? Alcohol drug test timelines differ based on the style of test being delivered and the half-life of alcohol itself. For instance, detecting alcohol in blood tests will have a different time limit than a saliva alcohol test. Below, we’ve outlined how long most methods of detecting alcohol in the body can find alcohol in systems like the circulatory, respiratory, and digestive systems.

How Long Does Alcohol Stay in Blood?

The breathalyzer test is another way of testing alcohol in body systems. Like the blood test, the breathalyzer detects alcohol for about 12 to 24 hours. This test is also a good measure of alcohol effect duration; if you blow over 0.00 on a breathalyzer, you’re still intoxicated.

How Long Does Alcohol Stay in Saliva?

Saliva alcohol tests have a longer detection period than many other tests. With a saliva test, alcohol can be detected for between 24 and 48 hours.

How Long Does Alcohol Stay in Urine?

How Long Does Alcohol Stay in Hair?

Hair testing for alcohol has by far the longest detection time. A single hair follicle can show whether alcohol has been used for up to 90 days, making it the farthest reaching alcohol drug test. This is because hair tests don’t rely on the half-life of alcohol but rather on stored information within the hair follicles.

How to Get Alcohol Out of Your System

The fastest way to get alcohol from systems like the urinary tract is to stop drinking and remain abstinent. Getting alcohol out of your system takes time and may have several withdrawal effects.

These include symptoms such as:3

These withdrawal symptoms can be alleviated by attending medical detox, which can help to clean your system from alcohol and keep you safe. While symptoms may be relieved, detox still takes time.

Certain risk factors increase the likelihood of a person developing an alcohol use disorder. This includes:

In addition, members of certain ethnic groups may be more likely to have trouble digesting alcohol. Time-tested studies have shown that gene variants associated with some groups reduce the efficiency of metabolizing alcohol, increasing the risk of alcohol side effects.4

How Much Alcohol Will Kill You?

Alcohol overdose kills an average of six people in the United States daily. The exact amount of alcohol that leads to complications depends on several factors such as lower body weight, low alcohol tolerance, and combining alcohol with other medications, which are just a few.

Alcohol overdose symptoms may include:5

If you think someone you know is experiencing an alcohol overdose, call 911 immediately. Calling emergency medical services may be able to save their life.

Get Treatment for Alcohol Addiction at Alta Centers

By the time you’re searching phrases like “time alcohol leave system,” you might benefit from the support of mental and physical healthcare providers. Fortunately, professional addiction treatment for alcohol addiction at Alta Centers Detox is here to help. Reach out to our team to learn more about our extensive treatment options.